Gazi University Gymnastics Team returned with great success from the "Gymnastics Young Sporfest Turkey Championship" organized by the Turkish University Sports Federation between 22-24 May 2022 in Izmir.

We congratulate our athletes who participated in the competition and wish them continued success. 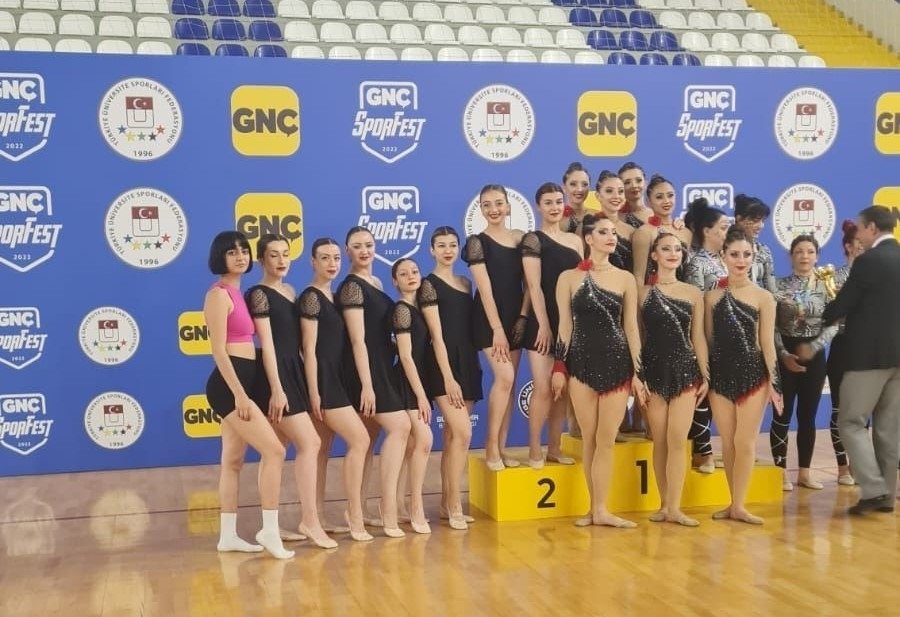 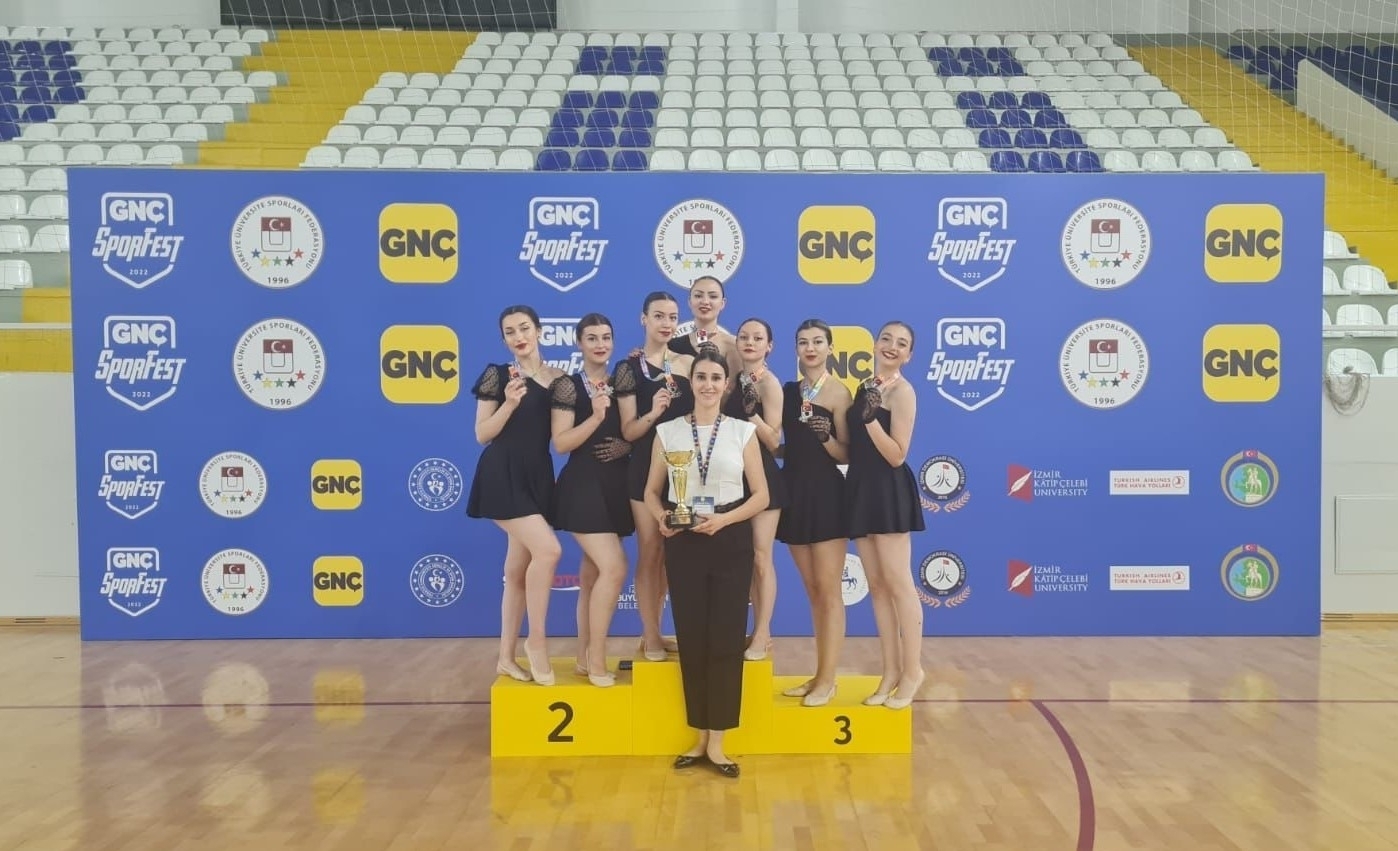 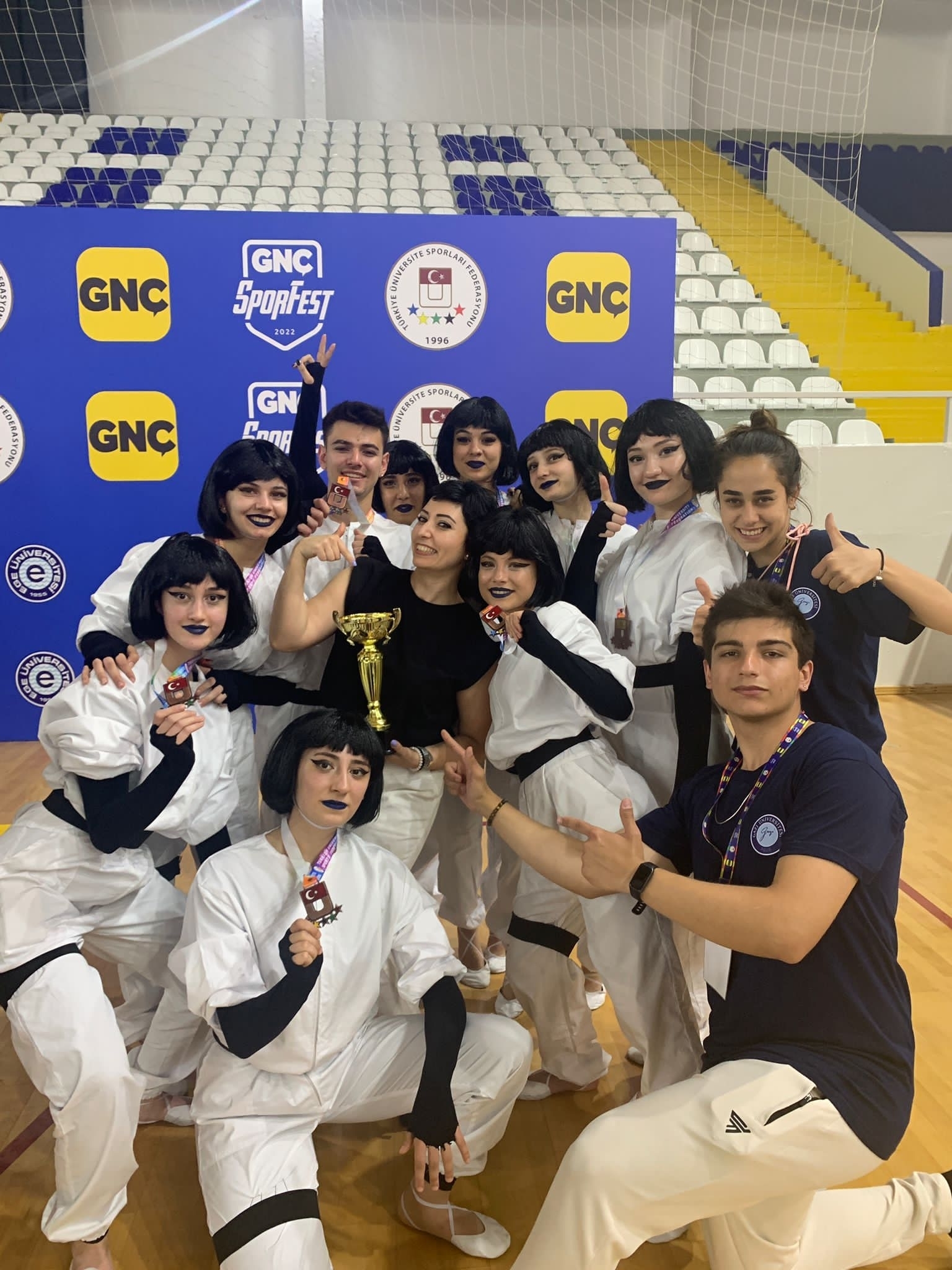 TEDxGaziUniversity Event was Organized at Our University

The Most Cited Scientists List by Elsevier Has Been Announced. With 32 scientists, Gazi University ranks 4th among state universities in our country.

Our University Became Champion Among 188 Universities at ÜNİLİG

Closing Meeting of DigiVET Project was Organized in Romania

Send us your opinions, requests and evaluations.